Should We Have Hope In Horoscopes? 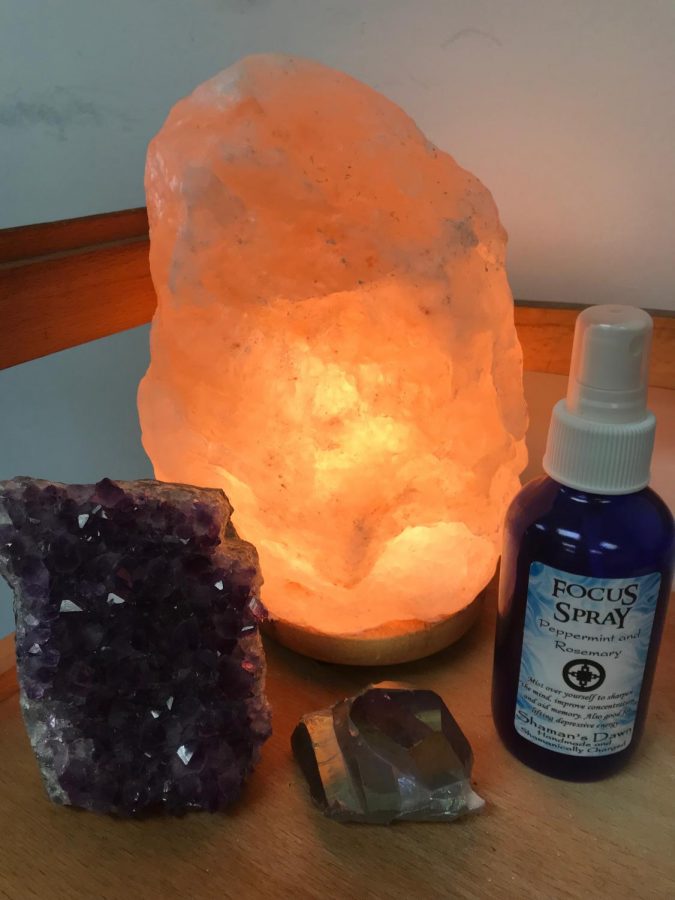 Opinions on horoscopes are almost completely split down the middle. A lot of people are avid believers and many are totally against them. So can we trust horoscopes? Should we believe the predictions and what is the accuracy of the horoscopes?

Freshman Maeve Rossig, who is a strong believer of horoscopes, explained why she believes in them, saying, “I get excited to read them and feel like people almost always fit into their signs. I also enjoy comparing people to their characteristics and the compatibility between signs.”

Horoscopes are seen as extremely general which causes people to be skeptical of them. The chance of someone predicting the characteristics of each sign can be difficult because over 600 million people share a each zodiac sign. These are worded in such a general manner that they seem to apply to everyone in a different way.

“They are just randomly written so generally that they apply to everyone,” says senior Grace Liriano. She does not believe horoscopes are accurate or have meaning. Liriano also states, “I’ve actually read different ones to people before and they say ‘Oh My God that’s so me’ but it’s a different month I’m reading.”

If the horoscope for a person’s month predicts nothing but good times and positivity, they absolutely believe it and are excited. The next month is said to be filled with nothing but disappointment and failure, so it’s fake and untrustworthy.

Freshman Christine Colgan said, “I only believe them when it’s something I want to hear. However, if it’s something that won’t benefit me in the future, I ignore it.”

So why are people so entertained by reading horoscopes? Were the stars and planets aligned in a certain way on a birthday and now can predict an entire future? It seems quite far-fetched and most enjoy reading these predictions for enjoyment, but others base their life around what their sign is supposed to be like.

Freshman Mariella Wedlick states that “horoscopes can help or hurt you. You may think something is going to happen because the horoscope said it but then it doesn’t happen. It can also be the other way around. I’m in between, but for the most part I believe them.”

Horoscopes can be misleading in many ways. The October 2017 prediction for a Taurus states, “Do not indulge in excess of food or alcohol as this can spoil your health.” Of course this is true because it is common sense.

On the other hand, there are statements that pertain to social life and relationships. These predictions could easily be a lucky guess. Do people truly believe horoscopes? Or do we hear what we want and ignore what we don’t?