The Great Gatsby as an exposè of the 1920s 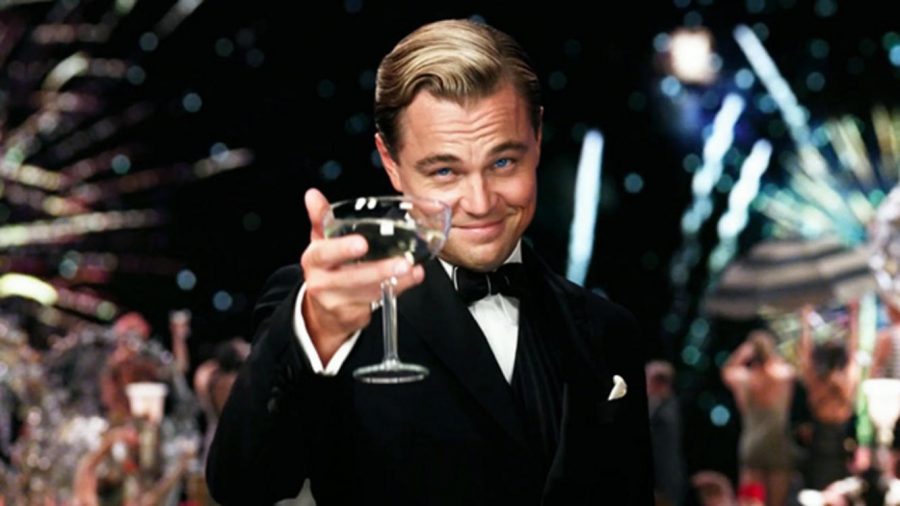 The roaring 20s were a time of partying, passion, and excitement. This decade was filled with new music, fashionable style, and extravagant living. But was that all?

The Great Gatsby, written in 1925 by F. Scott Fitzgerald gives a different perspective. Fitzgerald unleashes examples of exploitation and greed in this era, and furthermore shows their effects on the characters in his novel. The novel may appear to celebrate and romanticize the American Dream, but in actuality, it scorns the materialism and corruption of the 1920s.

The phrase ‘actions speak louder than words’ is true in regards to this novel. Fitzgerald’s characters exemplify materialism and corruption. Specifically, such actions are delineated through affairs in the novel. Gatsby, our main character cheated his way to new money as he always dreamed, but aspires to push further and “be” old money to impress Daisy Buchanan, a married woman.

Fitzgerald writes, “Gatsby bought that house so that Daisy would be just across the bay”(78). This mansion was a “factual imitation of some Hôtel de Ville in Normandy, with a tower on one side, spanking new under a thin beard of raw ivy, and a marble swimming pool”(5).

This need to simulate an “old money” home illustrates that everything he did would revolve around the thought of Daisy, and what she represents (the perfect women). This materialistic society drove greed caused Gatsby to have “bought up a lot of side-street drug-stores here and in Chicago” (134) to illegally sell bootlegged alcohol and make his fortune.

It can be feasible whether Daisy “never loved Tom (her husband)”(132), but it’s no coincidence that Daisy loved the money she married into, and Gatsby had to compete with this. After Gatsby was well into his business, he began to throw elaborate parties, all hoping Daisy would “wander in some night” and he would win her back from the life she had left him for.

Fitzgerald himself put his characters in positions that resemble real-life activities that would have occurred in the 1920s, thus also making the novel a social commentary. The main character, Jay Gatsby, is arguably involved in the most corrupt business of them all. During the 1920s prohibition was a large issue, which caused speakeasies to arise; where people would gather in underground clubs to sell and drink illegal alcohol. Prohibition finances Gatsby’s rise to a new social status, where he courts his lost love, (Daisy Buchanan), who herself has a voice “full of money”(120). Fitzgerald uses his characters in order to present the reader with an accurate depiction of the corrupt life in the 1920s.

On the surface, The Great Gatsby appears to be a story of the romance between a man and a woman. A description of the glamour and the parties. A celebration of wealth and chasing the  Dream. However; the novel when observed from start to finish encompasses a less romantic idea.

The way I see it, the novel is a piece on America in the 1920s, in particular the failure of the American Dream. Although some may argue that the novel celebrates and romanticizes the ideals of the dream, it does not. By analyzing our main antagonist, Gatsby himself, one can see that it is unattainable. Gatsby spends most of his life trying to make a name for himself in order to escape the lifestyle he grew up in (poverty), but never truly enjoys what he already has. When Gatsby finally believes he’s going to achieve his dream, it kills him. He never stayed in his lane, which came back to haunt him in the end. This insinuates that there is no real American Dream,  only corruption on the way greatness. Therefore, The Great Gatsby scorns the corruption and materialism of the 1920s era, which in turn illuminates the ultimate demise of the American Dream.