Mosquitoes Causing More Buzz Than Usual: Why You Should Care About the Zika Pandemic 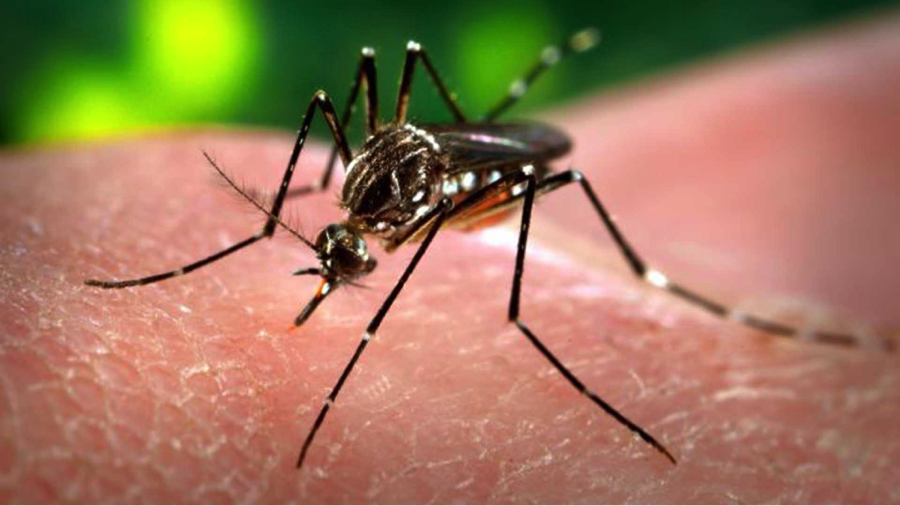 Why should you care about the Zika virus?

For all we know, the virus is primarily contracted through the bite from an aggressive Aedes aegypti mosquito, mainly found in Latin American regions of the world. Zika has the most detrimental effects on pregnant women and their children—causing microcephaly, a neurological disorder that results in babies born with abnormally small heads, severe developmental issues and, often, death. So why should you, a teenage student in Montvale, NJ, care about the Zika virus?

As we all know, mosquitos are flight-taking insects. The Ebola epidemic, which flooded the nation with concern in 2015, was relatively manageable in the sense that we could contain those afflicted. The Zika virus, however, has already spread to at least 29 countries as a result of the migrating mosquito. With no specific vantage point to stop this disease from spreading, the virus is harder to contain.

The World Health Organization estimates that “three million to four million people across the Americas will be infected with the virus in the next year.”  As for its spread to the United States, U.S. mosquitoes have not yet become carriers of the Zika virus. However, that has not stopped it from spreading locally. Zika has transferred to our country by form of travelers returning from infected areas. While the virus cannot be contracted through the air, it can be transmitted through sexual intercourse. There have already been two documented cases of the virus being transferred through such an occurrence within US borders.

As exemplified by the ghosts of diseases past, Americans will most likely gape at the possible detrimental effects of the Zika virus for the next couple of weeks, hoping it will slowly fade out of the news, and therefore, out of mind. However, all it takes is one Zika-infected person to be bit by your average, non-diseased mosquito, and this mosquito becomes a carrier in our very own country.

If and when the Zika virus spreads to the U.S., a treatment or vaccine will hopefully be readily available. Until then, we must continue to care. We must continue to shed light on the “pandemic” as it stands now, not just when it has the potential to affect American culture as we know it. Until then, the Center for Disease Control is encouraging the constant use of an Environment Protection Agency (EPA)-approved bug repellent, sleeping in air-conditioned rooms and wearing clothes thick enough to block a bite.  Like that pesky buzzing that never seems to go away during the summer, the Zika virus doesn’t appear to be fading any time soon—act accordingly.