When is free speech free?

Inflammatory content in an internet age has allowed many to conveniently forget an important appendage that makes exceptions to dangerous and inflammatory words. 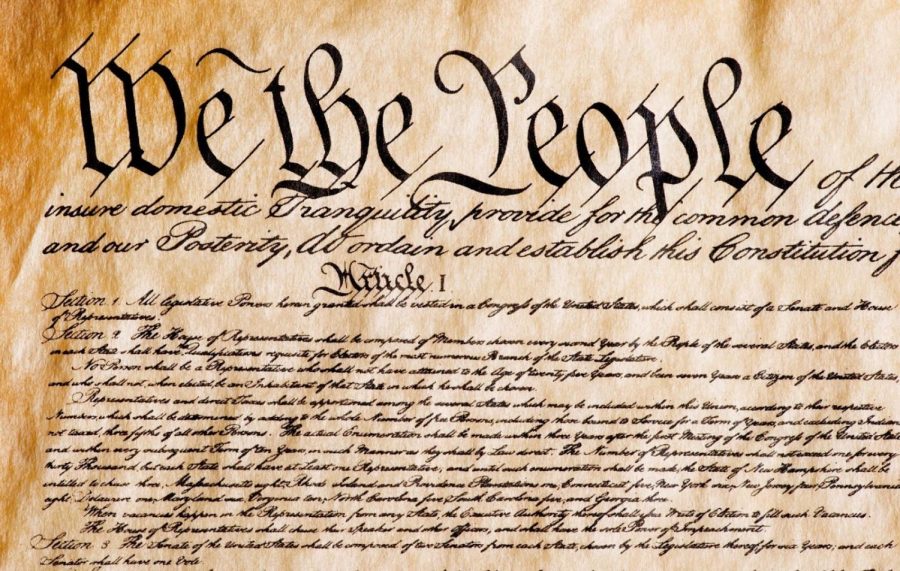 The right to free speech has always been at the forefront of Americans’ minds since the foundation of the nation.

The right to free speech has always been at the forefront of Americans’ minds since the foundation of the nation. But we’ve entered an age where many have conveniently forgotten an important appendage to that rule that makes exceptions to dangerous and inflammatory words.

The thought has crossed the minds of many recently, as Donald Trump had claimed that he had “won the election” before Associated Press called the race and then later posited baseless accusations that the “election was rigged.” 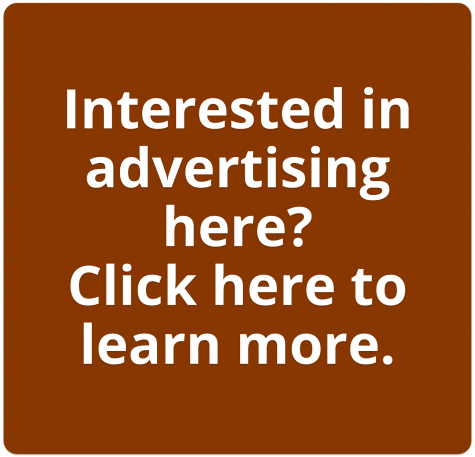 Twitter, Trump’s chosen social medium, has placed glaring warnings that such information was false under these posts, but it raises the question of how else we can better eliminate such unconstitutional speech. Should we even try? Or should they be taken down altogether?

Facebook has repeatedly made efforts to limit the amount of dangerously far-right-wing content that has proliferated on the website but has repeatedly failed. Facebook content moderators have often made anonymous complaints against the tech giant, claiming that they are trained to ignore many inflammatory posts, most likely, they speculate, in order to boost viewership on the site.

This has contributed to major problems and undertones of violence in right-wing authoritarian internet subgroups. Says a self-identifying Pascack Hills Republican, “I’m a conservative, but some of the stuff I see online can cross a line. I believe in free speech but that doesn’t apply to people online actively encouraging violence”.

But should Trump’s blatantly false tweets about election results really be considered inflammatory? They may be incorrect, but they don’t seem to actively encourage cruelty. Right-wing Republicans have previously argued that these posts should not be taken down or flagged for false information, due to Trump’s constitutional right to spew any farce that he may come across.

“I suppose I don’t agree with [Trump], but what can you do? He does have the right to say what he wants if it’s not necessarily dangerous”, concedes a Democrat affiliated Pascack Hills senior. This appears to be the sentiment shared by many a defeated Democrat; after years of sifting through hateful content, some younger leftists have given up on social media’s reporting features, instead obstinately scrolling on.

But the constitution only protects the propagators of online hate speech from arrest. Using privately-owned social media, they are at the liberty of domain owners as to their ultimate fate. But the fate of being silenced and kept from a global platform is a fate worse than legal repercussions for the promoters of ignorance.

Twitter has done a relatively fine job of controlling hateful content, either assigning a disclaimer to a post or removing it entirely from the site, especially if it has to do with potentially harmful information regarding the coronavirus. But, as mentioned before, Facebook has been the main perpetrator of negligence.

It has been long known that Mark Zuckerberg has been a ringleader of inattentiveness and general incompetence in terms of leaving up right-wing extremist posts in order to generate traffic to his site. However, as the political climate progresses to transition into a new presidency and to deal with the challenges to the presidential election made by the Trump administration, it is only becoming more destructive to cater to conservative content.

These private companies have a moral responsibility to uphold decency and protect their users from adverse content. They seem to have no problem removing the generally taboo, such as excessive gore or pornographic material; why then, does Facebook continually fail to acknowledge the perils of racist and derogatory rhetoric?

Free speech is touted as an answer to this question far too often. The public needs to recognize the reality of what free speech means, especially when now, it is easiest to say anything completely anonymously and spread hate behind a darkened mask.

If this nation, or at least this nation’s social media, utilizes our constitutionally protected right to make exceptions to our first amendment, then perhaps we could begin to strive towards using the internet for its original purpose of unification.